Periwinkle: A Native of Madagascar 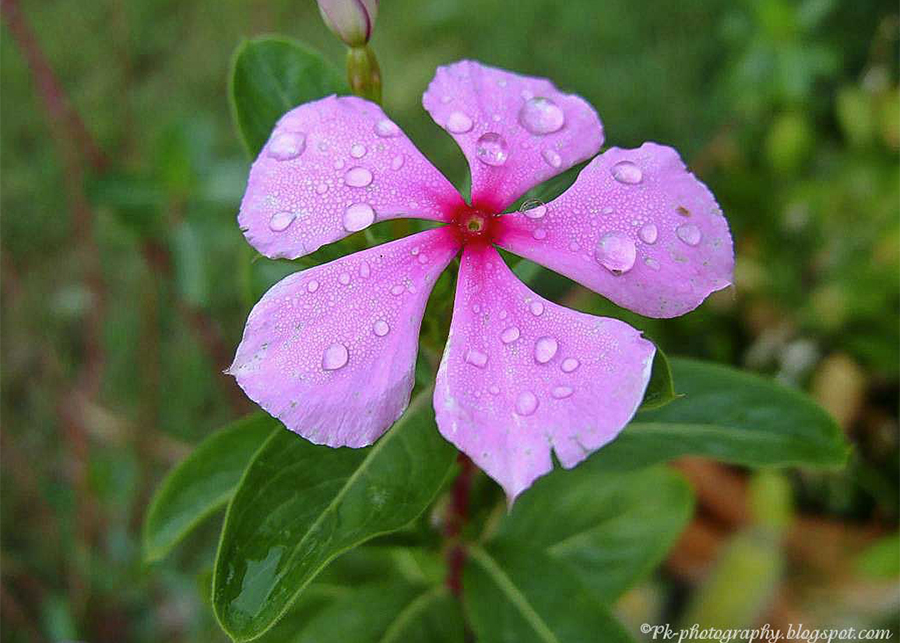 The Periwinkle flower is native to Madagascar, and it’s well-known for its attractive blue petals. In this blog post, we’ll take a closer look at the Periwinkle flower and tell you all about its history, cultural significance, and other fun facts. You’ll be surprised how interesting this flower really is!

Have you ever seen a periwinkle flower before? If not, you’re in for a treat! This beautiful flower is native to Madagascar, and it’s well-known for its vibrant blue petals. In this blog post, we’ll take a closer look at the periwinkle flower and tell you all about its history and cultural significance. We’ll also share some fun facts about this fascinating plant! So if you’re interested in flowers or botany, be sure to read on. You won’t regret it!

What Is a Periwinkle?

The plant commonly known as bright eyes, Cape periwinkle, graveyard plant, Madagascar periwinkle, old maid is a member of the family Apocynaceae. It is native to Madagascar, but it is cultivated as an ornamental and medicinal plant elsewhere. It contains vincristine and vinblastine, which are used to treat cancer. Vinca rosea was formerly classified in the genus Vinca as Vinca rosea.

It is a 1-meter tall evergreen subshrub or herbaceous plant. The leaves are oval or oblong in shape, 2.5–9cm long and 1–3.5cm broad, glossy green, hairless, with a faint midrib and a short petiole1–1.8cm long; they are positioned in opposing pairs. The flowers are white to dark pink and have a darker red center, with a basal tube 2.5–3 cm long and a corolla 2–5 cm in diameter with five petal-like lobes. The follicles are 2–4 cm long and 3 mm broad.

C. roseus is an endangered species in the wild, with habitat destruction by slash and burn agriculture being the major cause of its decline. It is also cultivated and naturalized in subtropical and tropical regions throughout the world, including Australia, Malaysia, India, Pakistan, and Bangladesh. It is so suited to Australian growth that it is classified as a noxious weed in Western Australia and the Australian Capital Territory.

Cultivation and Usage of Periwinkles:

It is popular in subtropical gardens, where temperatures never drop below 5–7 °C, and as a warm-season bedding plant in temperate gardens. In tropical conditions, it has a long flowering period from spring through late fall, and from spring to late summer in warm temperate climates. Full sunlight and well-drained soil are needed. Numerous cultivars have been developed for a range of flower hues (white, mauve, peach, scarlet, and crimson) as well as to withstand cooler growing conditions in temperate regions.

The plant has been used in herbal therapy for a long time, with records dating back to 2600 BCE in Mesopotamia. The roots and shoots of the saw palmetto are poisonous, yet extracts from them are used to treat numerous illnesses in Ayurveda (Indian traditional medicine). Its extracts have been utilized in traditional Chinese medicine to treat a variety of illnesses, including diabetes, malaria, and Hodgkin’s lymphoma.

Vinblastine and vincristine, chemotherapy medicines used to treat a variety of cancers, are manufactured using the alkaloids catharanthine and vindoline. Despite the medical significance and widespread usage, alkaloids (vinblastine and vincristine) are produced in low quantities naturally. It is also difficult and costly to produce the required chemicals in a laboratory, resulting in a requirement for overproduction.

Where is the Madagascar periwinkle native to?

Madagascar. It’s a flowering plant (and not a true “vinca,”) that has some medicinal uses, and tends to be a very invasive species in other countries.

What is Madagascar periwinkle used for?

The use of Madagascar periwinkle as a cancer treatment is currently being evaluated in clinical studies. In the meantime, there are no good scientific studies that prove that it is effective for treating any illness.